We create documentary films, videos for non-profit organizations, and documentary-style corporate videos. Our mission is to convey the uniqueness of human experience. We believe in documentary filmmaking as an art form. Our work has been shown at PBS, NHK, ARTE, Al Jazeera, Lincoln Center, Tribeca Film Festival, DOC NYC Film Festival, Harvard University and was recognized by The New York Times, Golden Eagle Award, IFDA Forum, and many others. We are based in New York. 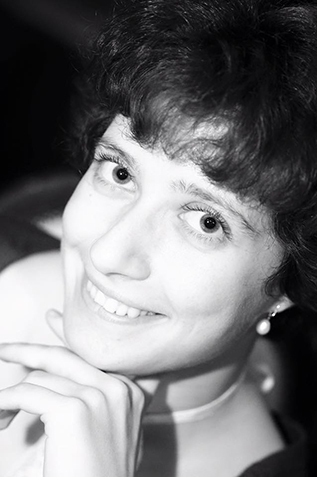 Olga Lvoff is an award-winning documentary filmmaker and a member of The European Film Academy. Her recent feature documentary, “Busy Inside” aired on PBS (“America Reframed” slot) and was featured in The New York Times. It premiered at Moscow International Film Festival and won the Audience Award for the Best Feature at Middlebury New Filmmakers Festival. It was theatrically released in over 30 theaters in Russia: in a few theaters the release lasted for over 3 months. Olga’s previous full-length documentary film, “When People Die They Sing Songs,” was broadcast on NHK (Japan), theatrically released in Russia (Documentary Film Center in Moscow), participated in festivals around the world including DOC NYC (New York) and Message to Man (St.-Petersburg). It was nominated for Student Oscar in and won CINE Golden Eagle Award. The film was also featured in The New York Times. Olga’s editing work has been shown at ARTE channel, Tribeca Film Festival and Lincoln Center. Olga leads film workshops in Columbia University and Hunter College in New York. Olga Lvoff received an MFA in Social Documentary from the School of Visual Arts in 2013. 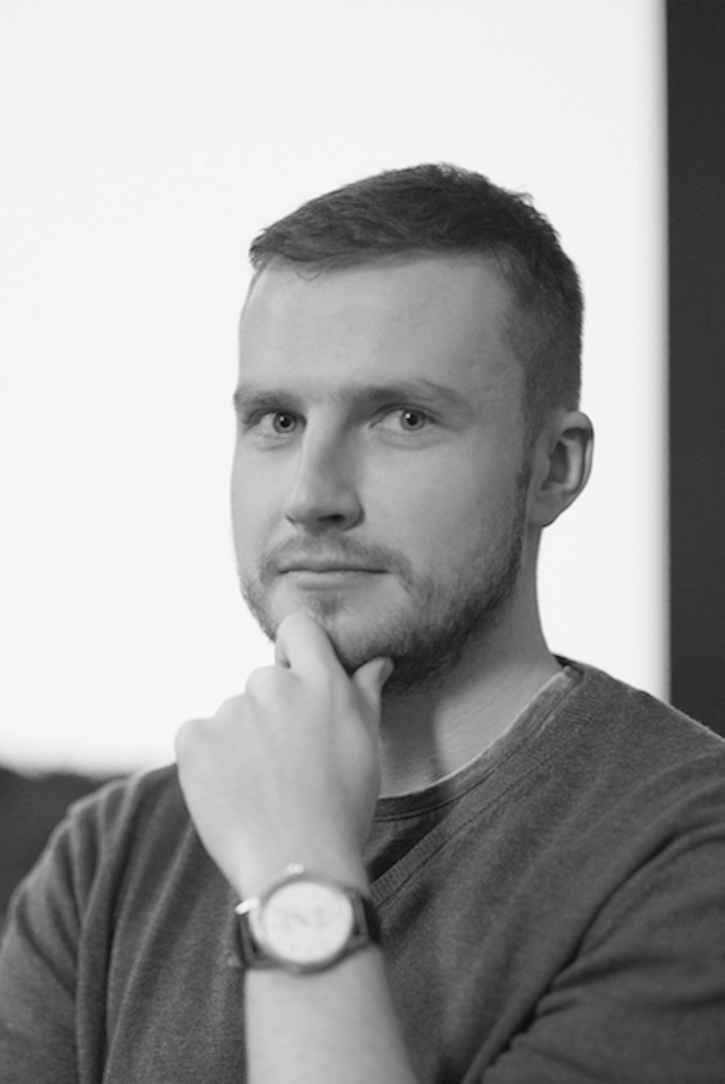 Victor Ilyukhin is a non-fiction Producer who has worked internationally in documentary film and television for more than 10 years focusing on social issues, human rights and mental health. Victor worked on the producing team of “Elephant Path” (Rue des elephants) acquired by PBS’s WORLD channel and Al-Jazeera, “Welcome to Chechnya” which premiered at Sundance and Berlinale in 2020 and was acquired for broadcast by HBO. Most recently, he produced the documentary “Busy Inside”, which was selected for the Spotlight on Documentaries Program at IFP Film Week in NYC and will be nationally broadcast on PBS in 2021. “Busy Inside” premiered at The Moscow International Film Festival, won the audience award at the Middlebury Film Festival in 2019, and was screened at DOC NYC and Hamptons Doc Fest in 2019.

Ilyukhin’s film “Two and Twenty Troubles” has screened at festivals worldwide, having received funding and support from The New York City Department of Cultural Affairs, The Puffin Foundation, and the NYU Community Fund. Ilyukhin’s work has been featured in The New York Times and in Filmmaker Magazine. His feature TV-documentary “Taste” aired on VGTRK TV channel in Russia in 2013.

Victor believes in the healing power of documentary as an art form and is keen on conveying the uniqueness of the human experience through the medium. 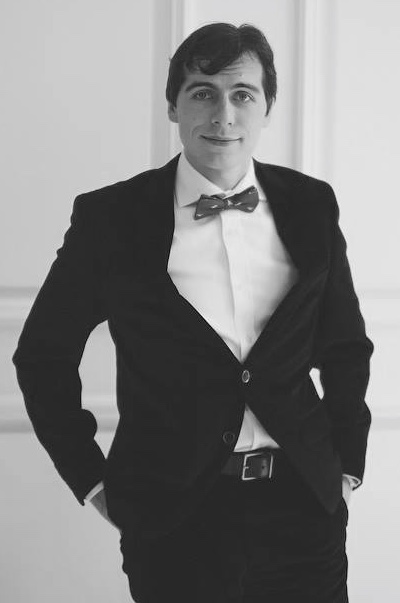 Basil Lvoff is a scholar and writer. His bilingual articles have appeared in American, British, New Zealand, and Russian peer-reviewed journals, and he has taught a variety of culture and language courses at Columbia University as well as Barnard, Hunter, and Baruch Colleges. Basil Lvoff’s multilingual essays and poems have been published in The New Review, Novy mir, Zvezda, Gastarbajter (Slavic Diaspora Magazine), Syndic Literary Journal, and elsewhere. Basil has two doctorates in literature: at Moscow State University (School of Journalism, Department of Literary Criticism) and at The Graduate Center of the City University of New York (Comparative Literature Department). In 2017, Basil and Olga Lvoff launched Moving Lyrics­—an international festival and workshop of poetry-based short films, organized between Columbia University, Hunter College, and Moscow State University, supported by The Harriman Institute. Basil has written scripts and grants for Diplodocus’ films and acted as a consultant on some of them, including “Busy Inside” and “When People Die They Sing Songs.” To learn more about Basil Lvoff, you may visit his website: blvoff.com.